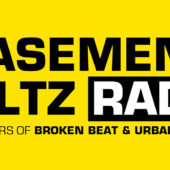 Tagged as: Drum and Bass

Dj Majenta got her start in the Dj culture in NYC back 1994. She started out playing ambient jungle; (a genre she coined), and expanded to Drum and Bass. Her influences for DnB came from working at Liquid Sky Design, A/K/A Jungle Sky Records, while her European Techno influences came from Temple Records.
She was a resident Dj at Save The Robots and Lucid Productions. She has played many other venues in NY which include, Nasa, The Fly,The Frying Pan as well as underground warehouse parties. Now based in Florida she continued Dj'ing at venues such as, The Monterrey and Inextermis as well as after parties and underground locations. Her passion for music has been a journey branching out to several genre's of electronic music while always keeping that psychedelic funky flare mixed in. You will hear anything from DnB, Electro, Techno, Hardkiss, and Rabbit in The Moon. Check her out here on The Basement Voltz on Fridays 8PM-10PM UK time.
Read more 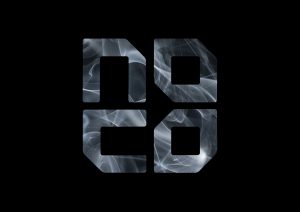 Replay of Our Shows 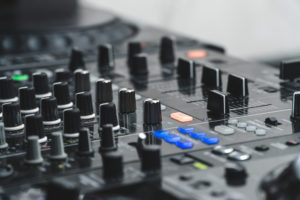 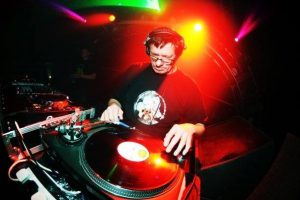 Check out our DJs

Any cookies that may not be particularly necessary for the website to function and is used specifically to collect user personal data via analytics, ads, other embedded contents are termed as non-necessary cookies. It is mandatory to procure user consent prior to running these cookies on your website.